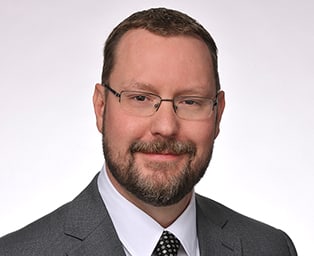 Nathan is admitted to practice law in the State of New Jersey and before the United States Supreme Court and the United States District Court of New Jersey. He represents clients charged with crimes in the Superior Court of New Jersey as well as disorderly persons offenses, DWI and other traffic violations in the state’s municipal courts and juvenile matters. Nathan has appeared before the New Jersey Superior Court, Appellate Division and regularly represents clients in Superior and Municipal courts throughout New Jersey Nathan prosecuted a wide variety of crimes at every stage of the prosecution and earned extensive jury trial experience throughout his 10-year career as a leading prosecuting attorney in the Union County Prosecutor’s Office, trying virtually every type of case including